The annual awards of the Club were announced at the Annual Dinner held in the Long Room of the Hove County Cricket Ground.

There were a number of batters in contention this year.  In alphabetical order: Sam Carter, Sam Cooper, Hector Loughton Toby Pullan, and Jordan Shaw.  With total runs scored of 268, the award went to Toby Pullan.

There were a number of bowlers in contention too.  In alphabetical order; Michael Murray, Jordan Shaw, Mark Trubshaw and Paul Walker.  With total wickets taken of 21, the award went to Mark Trubshaw.

John Bettridge reported that Ash is a very useful bat and wicket keeper, who possesses a safe pair of hands behind the stumps. He has played as an upper order batsmen and has the ability to adjust his batting to the tempo and situation of the game. He played in all the Junior Martlet games this summer and captained the side on two occasions. It has been good to see him performing too for the main Martlets side on occasions this Summer and his 66 not out against The Old Georgians underlined his capabilities. He has been a regular player over the last 3 years and is extremely reliable when it comes to availability. That alone would put him in any manager’s good books but his talent and ability pushes him a good deal further up the scale!”

The Martlets encourages the overseas players of Sussex Clubs to play midweek and on Sundays in our wandering cricket.  It gives us a fillip in our competitiveness and it keeps the overseas players engaged in the traditions of the game.  It has proved a mutually beneficial policy.  This year, there can only be one winner with, to use his own words: 895 runs at an average of 52.65 with 8×50’s and 2×100’s and a best score of 113* off 109 balls and 102.1 overs – 26 maidens – 416 runs-and 26 wickets with 2×5 fors and 1xhattrick and best figures of 5.4-1-14-6 (hattrick).

Martlet of the Year – Peter Hartland

This year the Club wished to recognise a gentleman who has impressed with his prodigious work output as the Club’s new archivist.  He has added to our website a new section titled “History and Records” with sections on Playing Records and Leading Cricketers and also the Three Great Martlets: Gerry Campbell, Eddie Harrison and Sandy Ross.  His work has been recognised by the Sussex Cricket Museum who have turned these pages into a 40 page booklet “Sussex Martlets CC 1905-2016: A Miscellany”.  With our grateful thanks, the award went to Peter Hartland. 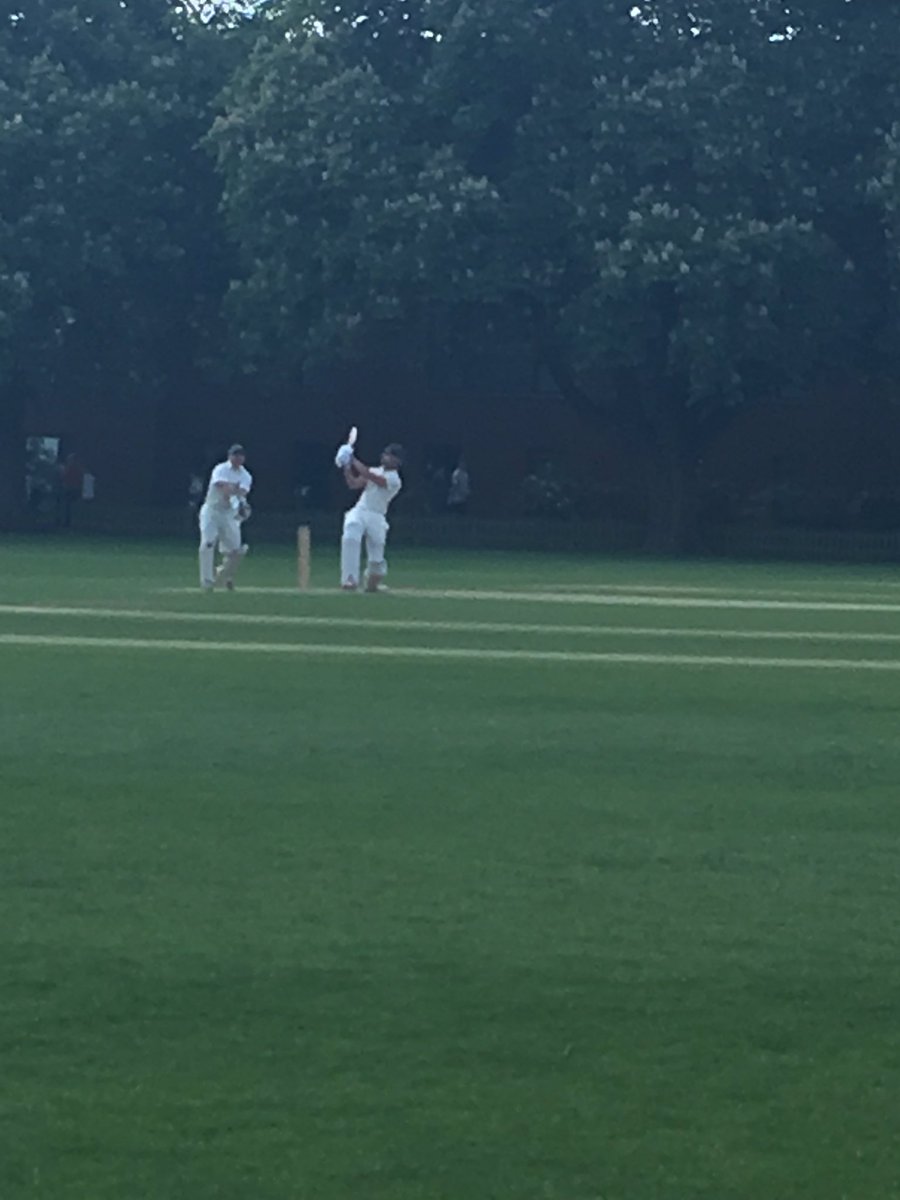